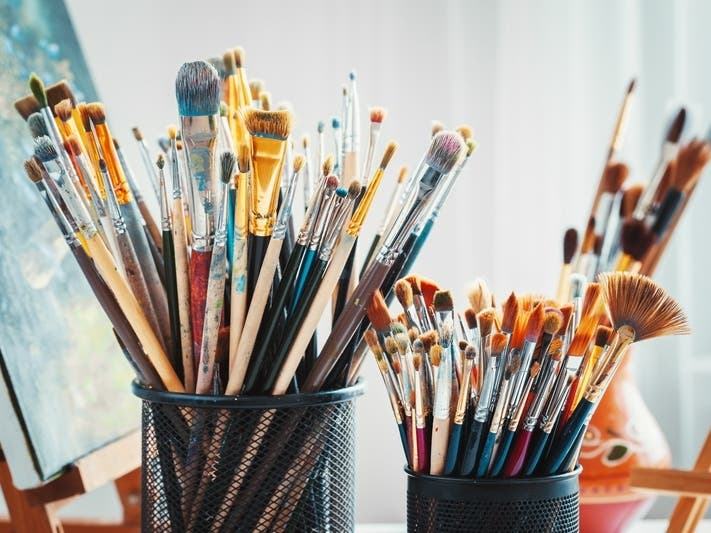 The Merriweather District AIR program, established and funded by The Howard Hughes Corporation in conjunction with the Howard County Arts Council, brings together artists to work, live and create in downtown Columbia. The four artists, selected through an international selection process, benefit from a stipend, studio and accommodation. The exhibition can be viewed by the public on the following dates:

Below is information about each of the four artists:

Andrew Burke: Vanishing Point
Vanishing Point allows visitors to experience two pieces of music that explore proximity and distance as a metaphor for times when we stop recognizing a stranger as a unique individual and instead see them as part of a faceless mass and vice versa. . The work will include an immersive film and live musical performances. instruments.

Chrystal Seawood: Feeling Our Way: Exploring Masculinity In Black Youth
Feeling Our Way Through explores the complexity of masculinity in black youth. Three interactive installations address spaces in which it is safe for black male youth to embody a range of emotions without losing their masculine “status”. The work simultaneously aims to delimit and question the precariousness of traditional male culture.

Morgan Bobrow-Williams: emerging
Emergent is an interactive and transdisciplinary art installation involving live performances, video, sound and sculptural elements. It examines the relationship between self-determination, dreaming, technology, time and space. Morgan will perform simultaneously throughout the exhibition period. The performance will be a combination of movement and vocal expression.

Bobby Zokaites: Magrathea
Magrathea is a kinetic sculpture made up of two caned wheels rotating in front of opposing light sources. The intricate cane pattern casts dramatic shadows across the exhibition space, aligning and diverging as the wheels revolve. While the room is welcoming in its familiar colors and shapes, its sophistication lies in the juxtaposition of the old and the modern.