As Pokémon Day celebrations are in full swing, The Pokemon Company has been showering fans with a host of updates and teasers for the various games in the franchise, including even the release of special artwork. Although the birthday itself is February 27, the week leading up to the big day has been nothing but surprises. The company has dedicated each day to a title, with Sword and Shield on Tuesday and Cafe ReMix today, for example. But aside from that, special anniversary art also dropped. This has led fans to wonder if these are teasers for upcoming games and hints for possible announcements during Pokemon Day itself. 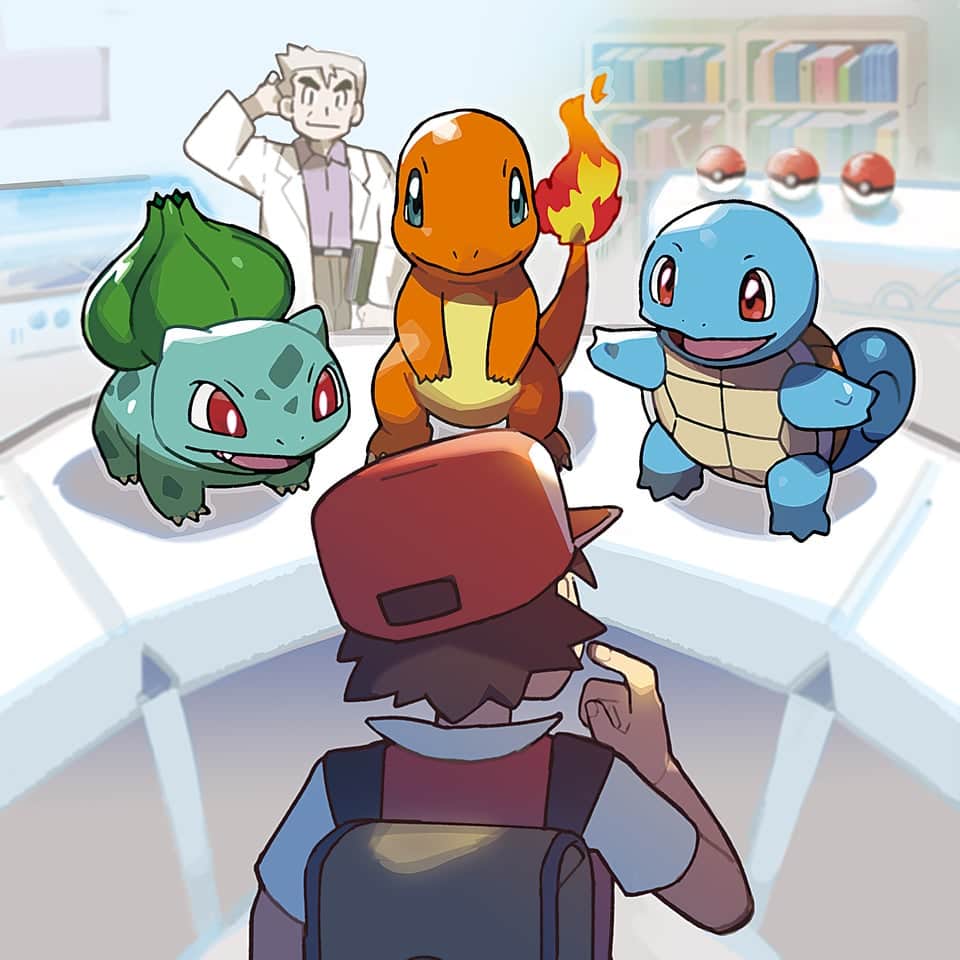 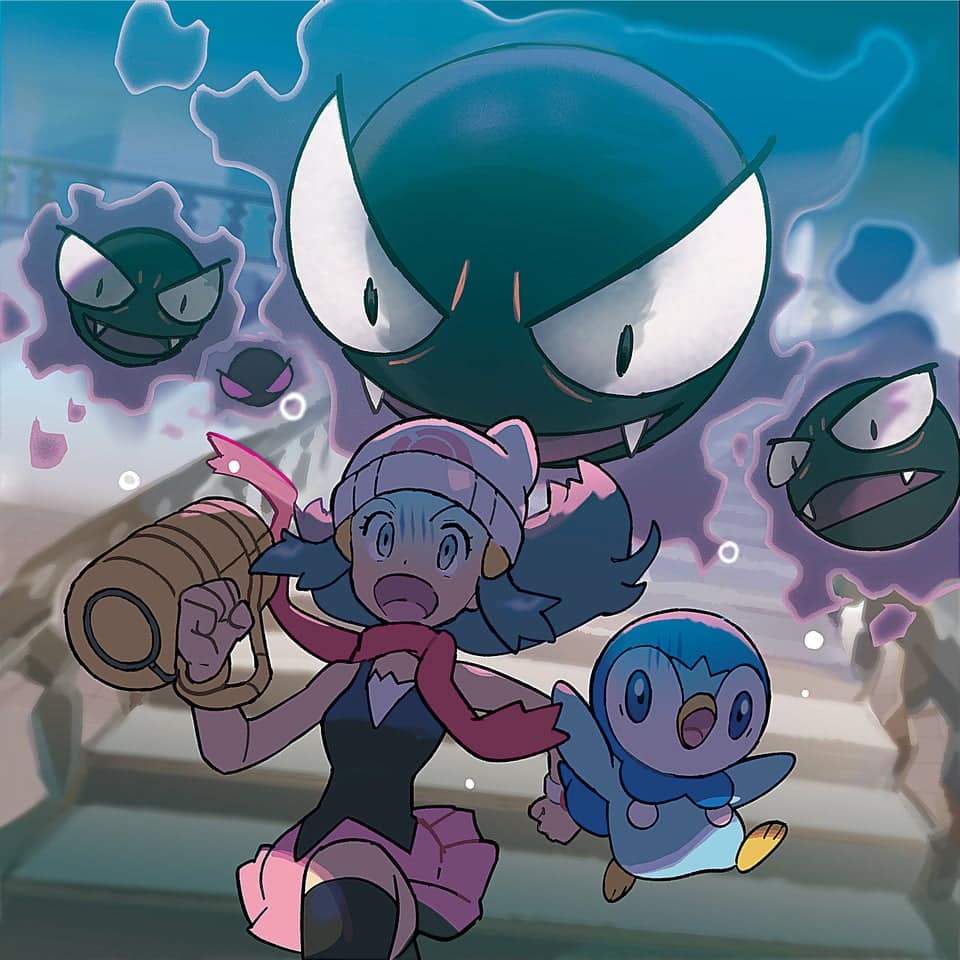 It’s no secret that Pokemon fans have been eagerly awaiting remakes of old games or maybe an announcement about Gen IX games. When the special artwork showing a group of Gastlys chasing Dawn and Piplup was released, many in the community jokingly linked the art to the Sinnoh remakes. Even Serebii webmaster Joe Merrick joined in the fun and tweeted lightheartedly about the “confirmed” fourth-gen remakes.

I think this can confirm Sinnoh remakes https://t.co/QJzM16l41x

For several years, remakes of the Diamond and Pearl games were definitely something fans craved. But when Brilliant Diamond and Shining Pearl were released for the Switch, many felt quite unhappy with the new games’ faithfulness to the original. BDSP didn’t seem like the answer the community was looking for at the time, especially overshadowed by the hot release of Legends Arceus. Unsurprisingly, this spawned many memes.

Memes aside, many fans are enjoying the special artwork released, sending a new wave of nostalgia. All artwork shows the protagonist’s trainer and at least one of the starter Pokémon for each region and generation. We start with red and blue scenes with the starting trio Kanto and Professor Oak, followed by Ash/Red and Totodile facing a menacing red Gyarados in Pokemon Gold and Silver. The third generation or Pokemon Ruby and Sapphire art features May and Treecko along with champion Hoenn Steven.

Whether the art has anything to do with the Pokemon Day updates remains to be seen. After all, they’re more like standard promotional material that pays homage to past generations, rather than an allusion to anything in particular. Still, if the Gen IX rumors have any weight, fans might get a glimpse of a starter or two if new art drops on Pokemon Day.