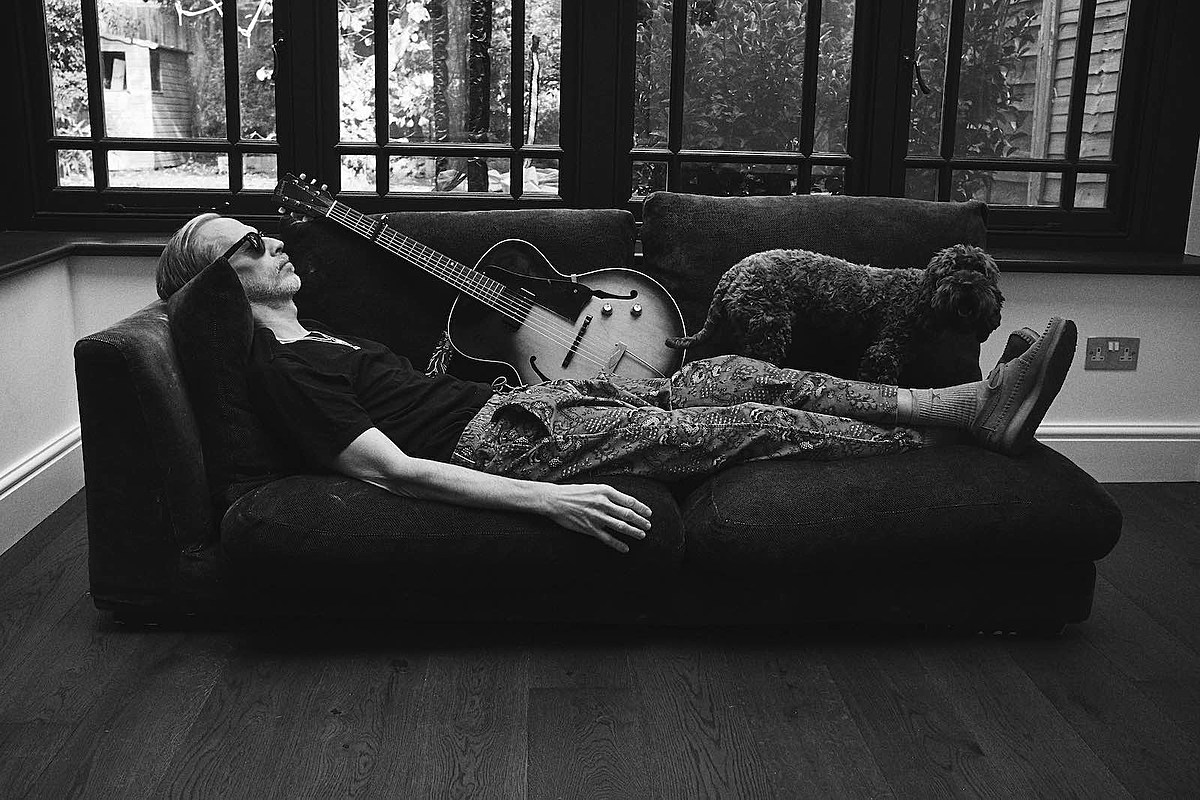 Stroll‘s Andy Bell will release his second solo album, Sway, February 11 via Sonic Cathedral. This is an 18-track double album that stems from songs he started in the studio of his former Beadie Eye bandmate Gem Archer long before the pandemic. Bell says that in some ways it represents a bit of artistic time travel, starting with the album cover which features a snippet of Ride’s album photoshoots in 1990. Nowhere to songs, some of which date back to the 80s.

“When I think of Sway, I see it as a fence, ”says Andy. “More literally, on a half-finished project from over six years ago, but also on a much larger timescale. Some of these songs date back to the ’90s and the cognitive dissonance of writing brand new lyrics on songs over 20 years old feels like it’s, almost literally, an exchange of ideas with my younger self.

The first single from the album is “Something Like Love”, which could be a parallel universe version of Ride’s “Vapor Trail”, with similar chords and strummings but a very different result. It’s a beautiful song and you can watch the video below.

Andy has some upcoming UK solo concert dates and those are listed below.