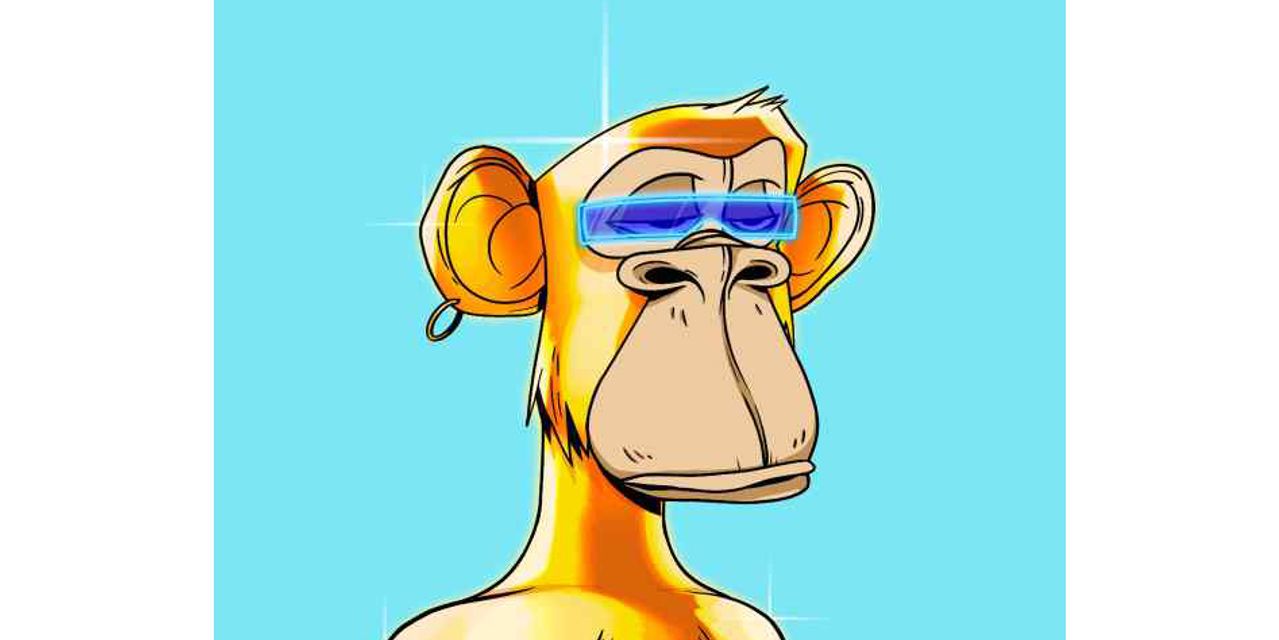 
Sotheby’s is holding a dedicated online two-lot sale of Bored Ape Yacht Club (BAYC) Non-Fungible Tokens, a series of computer-generated monkey-themed avatars, from September 2 to 9, which are expected to fetch between 13.5 millions of dollars. and 20 million US dollars.

Developed last spring by Yuga Labs, a digital collectibles company, each of the NFT BAYC features a monkey with distinct characteristics assigned at random. Some wear jackets or earrings, while others smoke.

Yuga Labs also offers three levels of “mutant sera” – M1, M2 and Mega mutant – which will allow owners of a BAYC NFT to generate new monkeys by exposing the original artwork to a vial of mutant serum.

The NFT Bored Ape Yacht Club have become one of the most popular digital collectibles, on par with the Cryptopunks, a series of pixelated characters randomly generated using algorithms created in June 2017 by software developers Matt Hall and John Watkinson. A masked CryptoPunk, known as “Covid Alien,” sold for $ 11.75 million at a Sotheby’s sale in June.

Sotheby’s flagship lot, 101 Bored Ape Yacht Club NFT, will be offered with three M1 and three M2 mutant sera, which will allow owners of the original NFT to create new monkeys. The lot has a presale estimate of between $ 12 million and $ 18 million.

“The Bored Ape Yacht Club project is one of the most exciting and creative NFT collection initiatives since the launch of CryptoPunks,” said Michael Bouhanna, Contemporary Art Specialist and Co-Head of Digital Art at Sotheby’s , in a press release. “This sale presents the unique opportunity to own 1% of all BAYC production and become the third largest owner of this NFT phenomenon.”

In addition to US dollars, Sotheby’s will accept cryptocurrencies, such as Ethereum and Bitcoin, for this sale. The auction house refused to disclose the identity of the sender.

Both lots are visible on Sotheby’s virtual art galleries on Decentraland during the sale from September 2 to 9.