Portuguese metalheads Moonspell have shared a social media post reflecting on the 26th anniversary of their 1996 gothic metal masterpiece Irreglious. 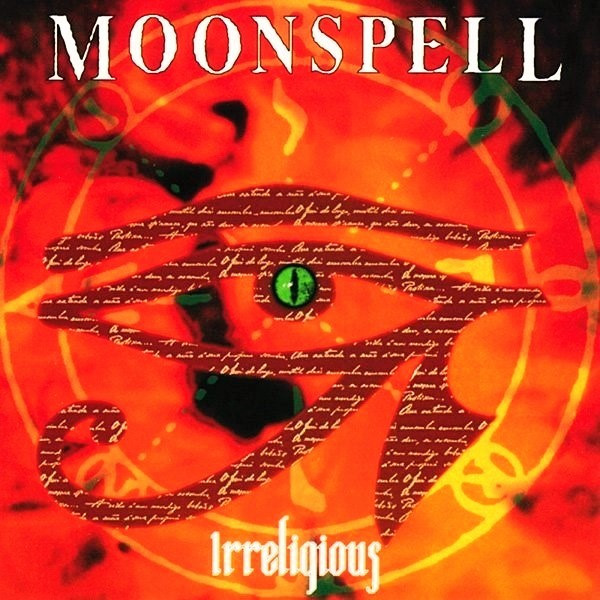 “The almighty global network reminded us today of Irreligious’ 26th anniversary and we must honor it.

“A lot has been written and said about this one. Good and bad and too bad, but you have to agree that it’s a pretty special track because we still play a lot of those songs live and we can agree that this album had perfect timing when it came out in 1996 in the pinnacle of gothic metal.

“Fun facts about this album:
– It was supposed to be called Fullmoon Madness and not Irreligious
– It was Ricardo’s [Amorim, guitarist] first studio album with us
– It was Ares’ [bassist] last album with us
– We were able to support the powerful Type O Negative for their October Rust tour in Europe
– ‘Raven Claws’ is not inspired by Harry Potter but by Jim Morrison’s poetry The Doors ‘as smooth as raven claw'”
– “Opium” was a German radio DJ’s favorite and was even on pub karaoke lists
– We’ve always hated the cover artwork, but we’ve gotten used to it over the years
Enjoy your weekend and listen to Moonspell!
See you all at Wacken Open Air
Under a full moon madness!