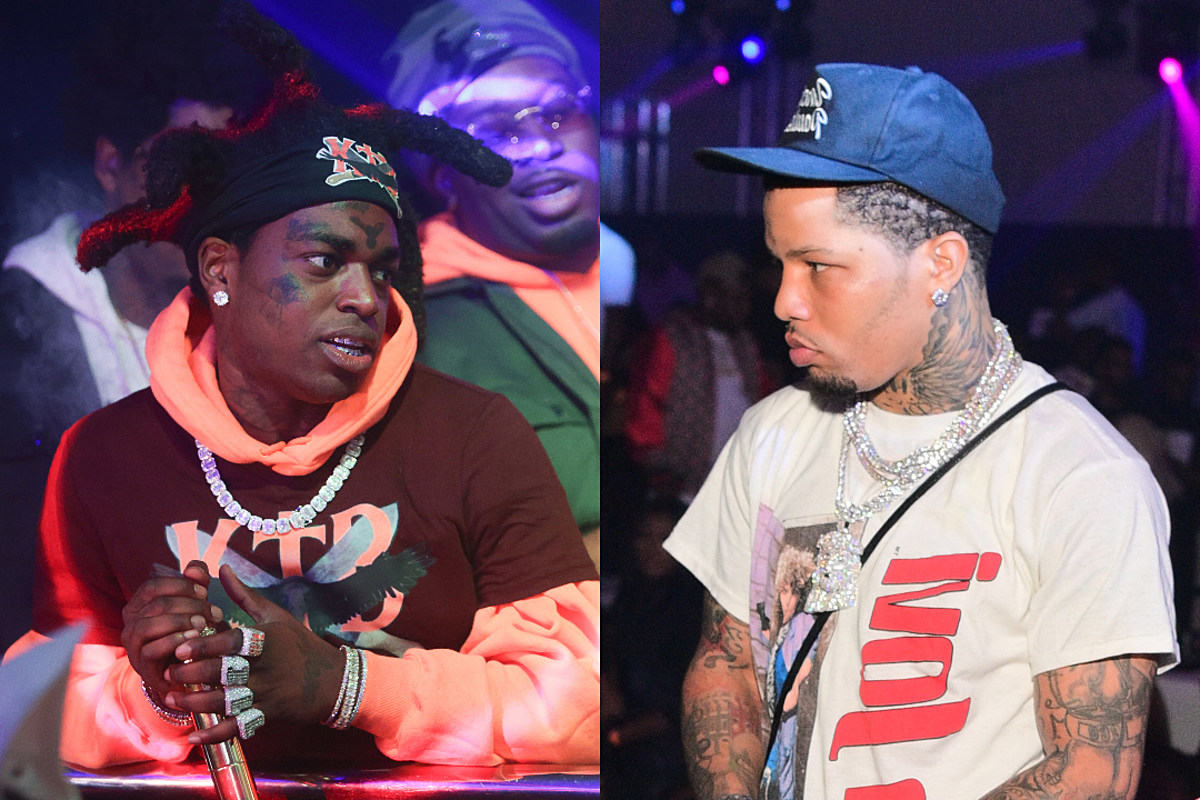 Kodak Black claims he was a passenger on the private flight that crashed with boxer Gervonta Davis.

The south florida rapper made the request on Twitter early Sunday morning (August 22). “I was on Dat Jet Wit @Gervontaa,” Kodak posted. He also claimed to have been injured in the crash. “I’m not doing well,” he added. “Damn me, my neck my back all dat.”

It is not known whether Kodak is telling the truth or is facetious. There are photos and videos on the rapper’s Instagram story where he clearly doesn’t look like he was recently in a plane crash or injured as he claimed on Twitter. In a music video, he appears to be having fun at the club.

News was first reported that Gervonta Davis was in a plane crash on takeoff when he took to Instagram Live immediately after the heartbreaking event. The 26-year-old boxer shared a video of himself lying on the tarmac, apparently still in shock. “It took off but … it didn’t take off,” Davis said in the video. “I’m fine … but I’m sweating and shaking,” he added. “For anyone who wants to fly in private, I think it’s over. I drive or take a train.”

Along with the boxer, there were eight other members of his team on the flight, including a small child and two dogs. Davis then commented on the incident on his Instagram Story, posting a photo of himself before boarding the plane with the caption “I’m walking with angels.” Davis has yet to respond to Kodak’s claims that he was also present at the time of the crash.

Here are some hidden messages on hip-hop album covers