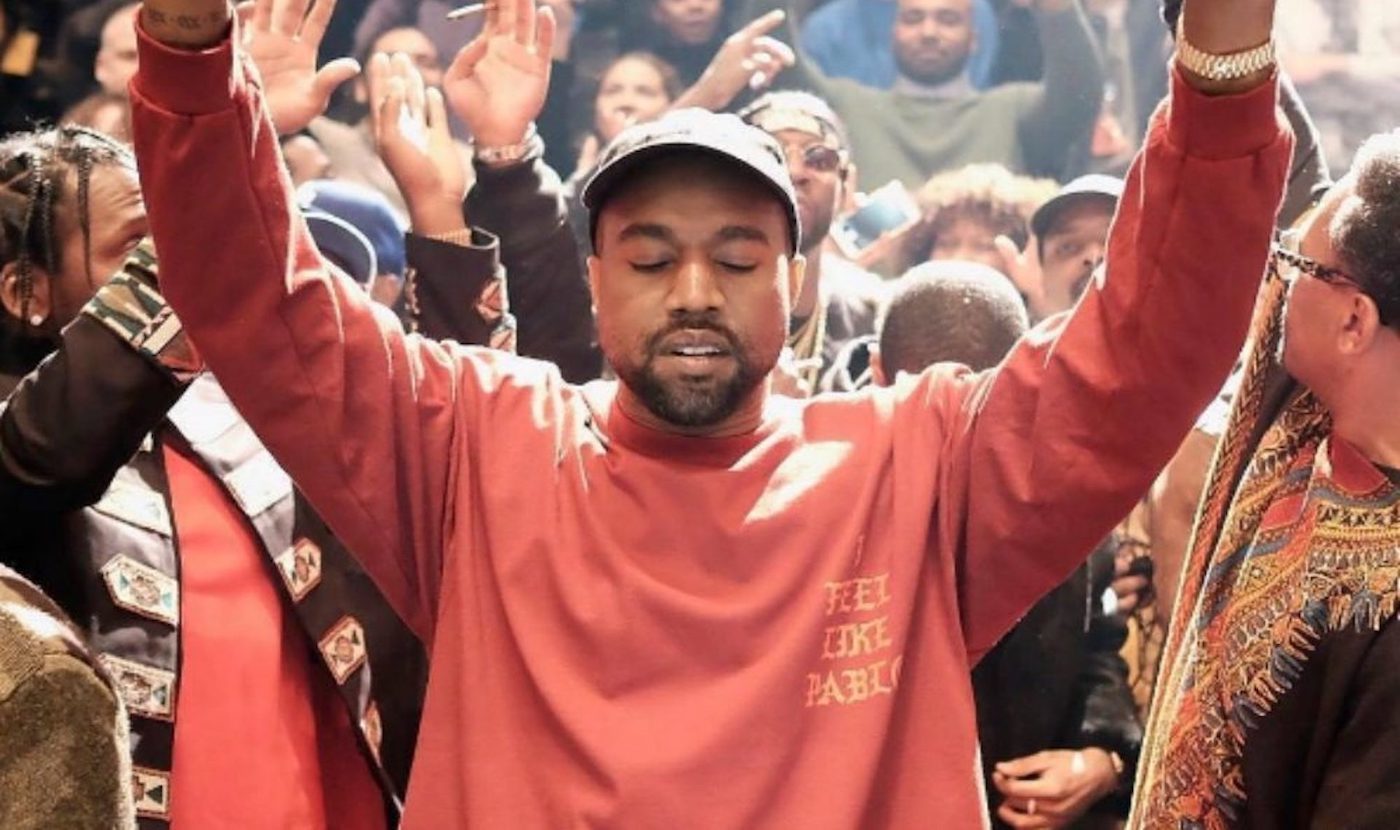 Kanye West says his goal now is to control the sound of the music as he prepares his new song before 2. Ye shared a disturbing artwork to promote the new single.

the donda The rapper revealed he plans to release a new track this week during a FaceTime video chat with DJ Premier on Wednesday. West said the song will be released this week and hinted that Pusha T might be on it with fellow rapper The Game.

Kanye’s last release was his 10th studio album donda which was released last September, and the album is up for Best Rap Album at the 64th Grammy Awards later this month.

Kanye West, meanwhile, has been busy as he teased a second album would follow donda, but he also made the rounds with various artists, leading fans to speculate that his new music might be for the second album setup.

The rapper confirmed during the video chat with DJ Premier that new music may be coming sooner than expected. Video of the call was posted by designer Tracey Mills where Kanye is heard telling Premier that he is her “inspiration”.

Shortly after, The Game and Pusha T, who were also in the studio, also joined in the conversation.

“We’re starting a whole…we’re about to control the sound of the music, it’s up to us now, period,” Kanye told Premier before adding, “We have a song that we’re releasing on Friday that we wanted you to do a scratch, if possible,” he asked.

Kanye has been seen frequently over the past few weeks with his girlfriend of 13 days, Julia Fox, and other performers including Moneybagg Yo and Antonio Brown in Los Angeles.

Kanye West also shared an illustration for a new song while tagging The Game in the post on his Instagram. “My life has never been easy,” he wrote in all caps in the caption. The game also shared the artwork which is quite disturbing as it shows a skinless monkey.

It comes days after a video of their studio session surfaced showing Kanye rapping over a snippet of the late Eazy-E’s 1988 classic “Eazy-Duz-It.”