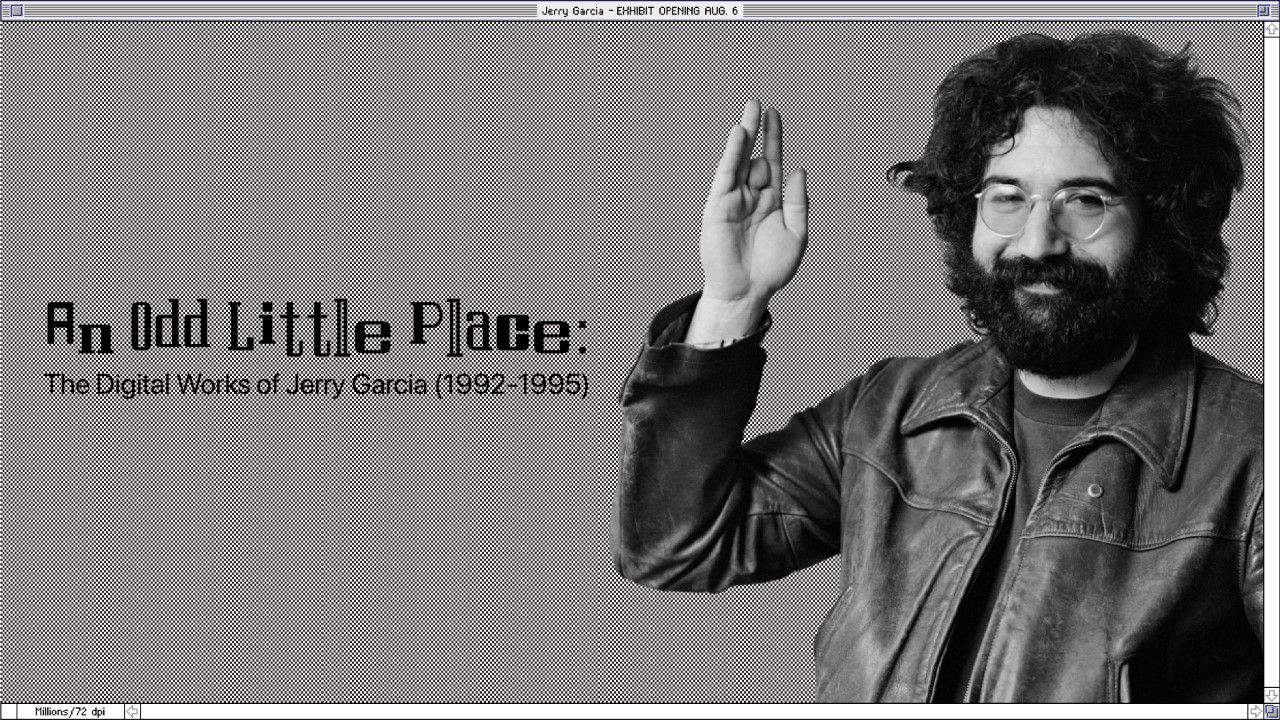 CLEVELAND, Ohio – Jerry Garcia might not be an artist ahead of his time. But what the Grateful Dead frontman accomplished later in life may surprise you.

One of Garcia’s passions is fully exposed in “An Odd Little Place: The Digital Works of Jerry Garcia (1992-1995)”. The exhibition at the Rock & Roll Hall of Fame focuses on the digital works that Garcia created towards the end of his life. Its opening Friday lines up with “Days Between,” the nine days beginning with Jerry Garcia’s birthday and the anniversary of his death (August 1-9).

While Deadheads represents one of music’s most loyal fan bases, even some Grateful Dead fans are unaware that Garcia was one of the early adopters of Macintosh computers, which he used to create. digital art.

Several of his pieces, including several presented in the Rock Hall exhibition, have been featured in books. However, the exhibition features three recently unearthed compositions that have not been seen by the public. The exhibit also features some of Garcia’s most iconic instruments, including his legendary “Wolf” and “Rosebud” guitars.

Some artwork will be sold as NFT (non-fungible tokens) on the NFT YellowHeart Marketplace on Friday. Fair warning: your pockets must be deep enough. The prices of works of art (as NFT) range from $ 400 to $ 2,500.

“An Odd Little Place: The Digital Works of Jerry Garcia (1992-1995)” will be available at Rock Hall until the end of the year. The exhibit isn’t the only exhibit focused on an iconic 1960s artist who debuts this weekend. Rock Hall will also unveil its new Janis Joplin display on Friday, placed alongside a revamped version of its Jimi Hendrix exhibit, which features the iconic Woodstock Volkswagen Light Bus.