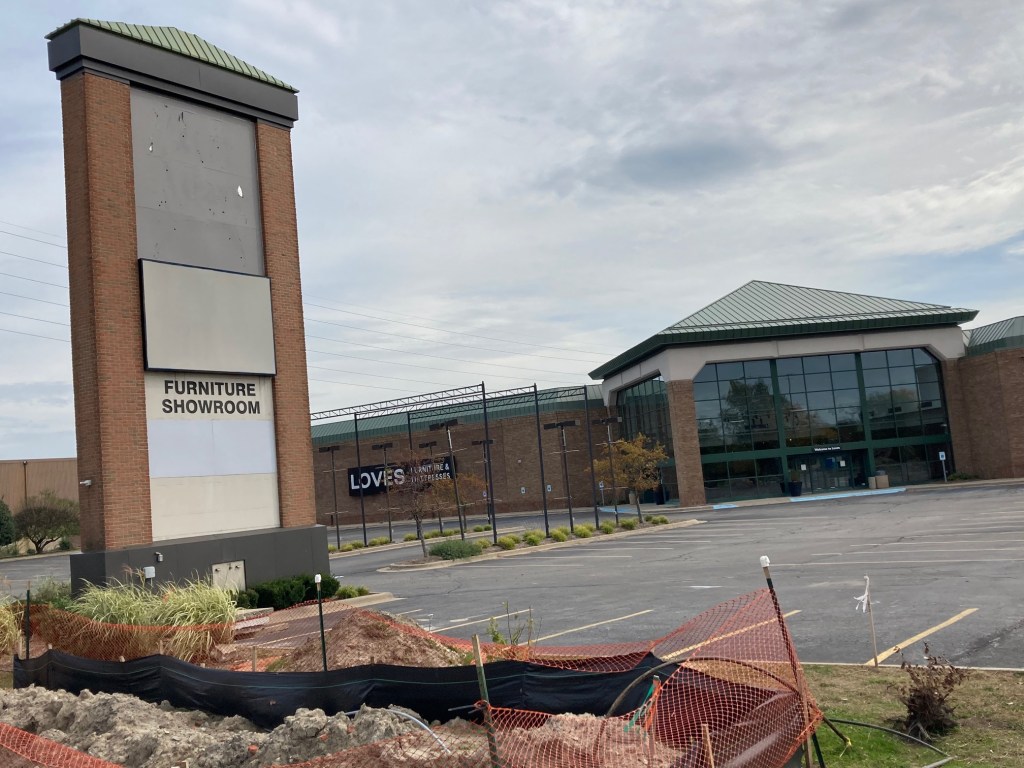 The furniture is officially released and industrial use is planned for the former Art Van Furniture headquarters on 14 Mile Road near Van Dyke Avenue in Warren.

According to a recent report from Crain’s Detroit Business, Montreal-based Groupe Quint has finalized the purchase of the 1 million square foot property for $ 52.5 million. Simon Yeramian, the company’s vice president of investments, confirmed the sale in an email to Crain’s.

Groupe Quint, a private real estate investment company, plans to make improvements to the building with the aim of attracting one or more new tenants.

According to Groupe Quint’s website, the former Art Van site represents one of the only large vacant spaces in the Detroit industrial market. It contains 212 truck-level doors, abundant trailer storage, as well as a unique 100-foot-high automated storage system.

It spans 63 acres and has more than 1,150 parking spaces, the website says.

Loves announced in 2020 that it had hired around 350 people and was looking to add 1,000 employees to potentially open 18 locations in Michigan and additional stores in other states.

But later that year, Loves said it was closing eight stores as part of a consolidation of its total of 32 stores in Michigan and other states into 13 locations – a dozen in Michigan and a near Toledo.

Groupe Quint is active in the Detroit market as it is also in the process of purchasing the former manufacturing site of Blue Bell Mattress Co. LLC in Roseville at 30450 Little Mack Ave. of LCN Capital Partners, based in New York.

Christie’s evening sale sets records even as it fetches $103 million in total – ARTnews.com