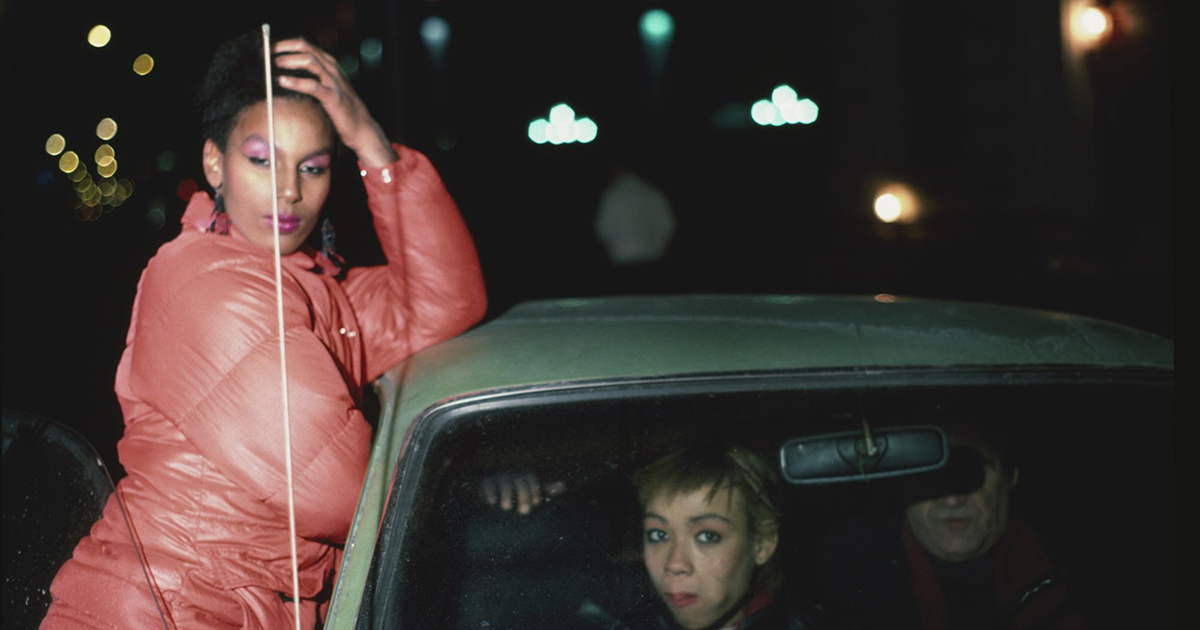 To say that a lot has happened in New York City since the last edition of MoMA PS1’s five-year survey of New York-based artists, “Greater New York,” is a dizzying understatement. While the past half-decade has seemed like an entire era, looking back, the cultural fabric of 2015 looks rather quaint and simple compared to the confusing knots art is tasked with unraveling today. After being postponed for a year due to the ongoing COVID-19 pandemic, this year’s “Greater New York” exhibit meets those demands head-on. Presenting works by 47 artists from the five arrondissements, this year’s show highlights the extraordinary tenacity, diversity and creativity that the city promotes, today and throughout history.

This edition of “Greater New York” in particular seeks to celebrate the resilience of artists who have lived, witnessed and endured disaster. While the past two years have been almost universally apocalyptic, many communities in New York have had to deal with end-of-the-world realities all the time, and long before 2020. These voices take center stage in the world. exhibition, by Native American artists whose unwavering works unveil the nation’s legacy of violence and erasure to those who lived and were lost in the AIDS crisis of the 1980s.

“‘Greater New York’ provides an opportunity to treat, mourn and celebrate alongside New York artists and communities,” curator Ruba Katrib said in the exhibition press release. “The exhibition highlights artists who have worked persistently in New York City – in some cases for many decades and often without recognition – contributing to a more diverse and complex understanding of the incredible array of artists who give city ​​life. ”

Below, we highlight eight notable artists from the show. Their works are truly great poignant reminders of New York.